I found more retail baseball cards this past weekend.

I think we have officially moved past the pandemic retail card craze.

The Target next to my house had physical fights over sports cards that required police intervention during the pandemic. They pulled them from the shelves and they have not returned.

So, the cards from this post came from my local Wal-Mart, which is low on my list of places to shop. I recently wrote about the Wal-Mart that is halfway between the Duke and UNC campuses. The Wal-Mart near my house is interesting for different reasons. It's the cultural intersection of suburban-dwelling transplants and old farmers who can tell you what kind tobacco was grown in your neighborhood before it was developed.

Unfortunately, I bought a box of Donruss, but bear with me, it does get better at some point.

I was intrigued since the last few packs of Panini cards I opened were not actually all that bad. Baseball card money is finite, so I am usually carefully and picky about what I buy and how much I spend. I should have looked up the cards online before I handed over money for these cards.

Here is the basic design. 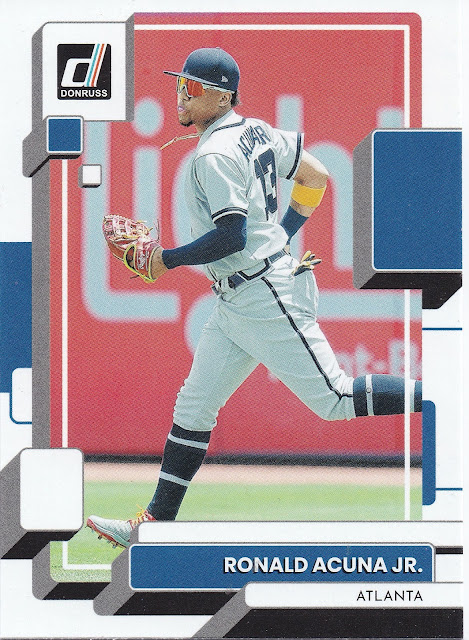 There are a lot of cubes and rectangles with different depths. Maybe it's my ADD, but I feel like my eyes are drawn away from the picture of the player and onto the design of the card. Catchy designs are good, but not when they are overwhelming and busy.
The back is the same. 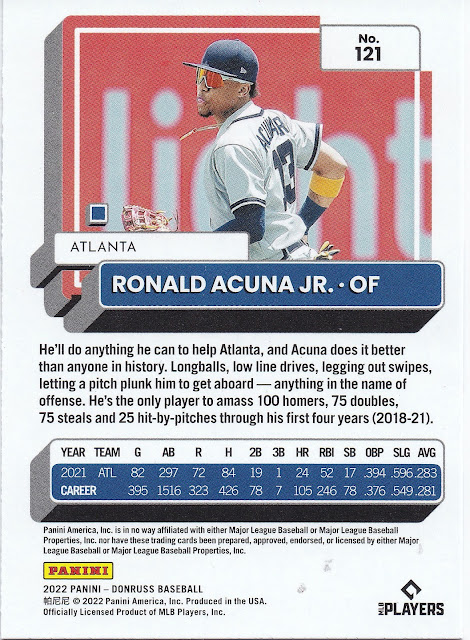 The write-up is terrible.
It's hard to make an argument about someone being the best in baseball history when the stat involves getting hit by pitches. Do people at Donruss know how many times the Marlins have thrown at Ronald Acuna? I bet they account for at least half the total. 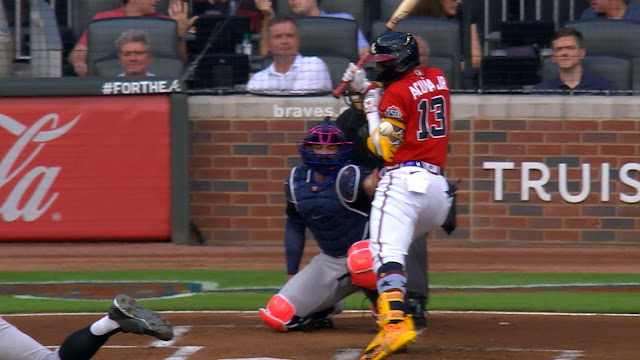 There are other disappointing aspects to this year's Donruss set beyond the base cards. The Diamond Kings cards, long-time personal favorites, now feature a background that looks like a floral sofa pattern from some 1980s living room. 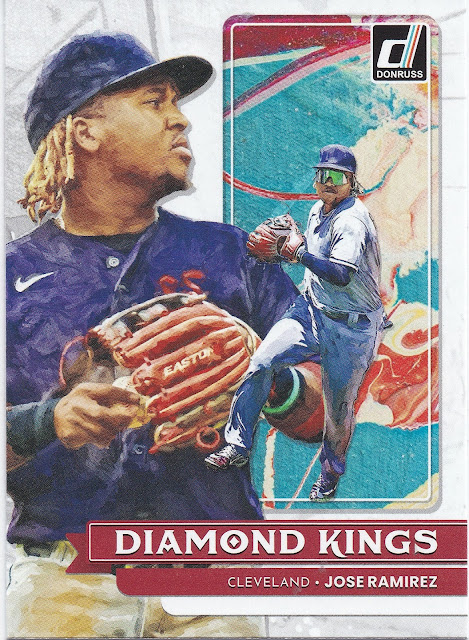 The inspiration for the background of this Jose Ramirez card? 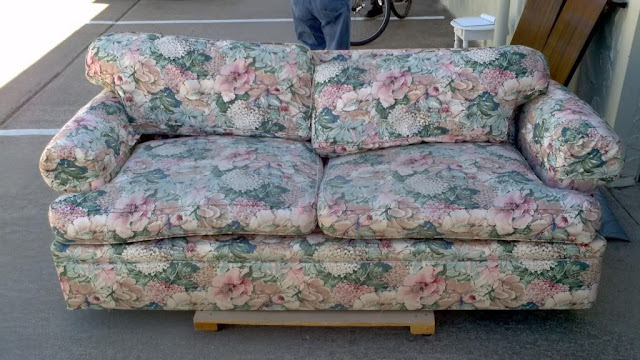 There are plenty of other half-assed cards also appeared in the box.
There is some sort of 1988 Donruss redux. 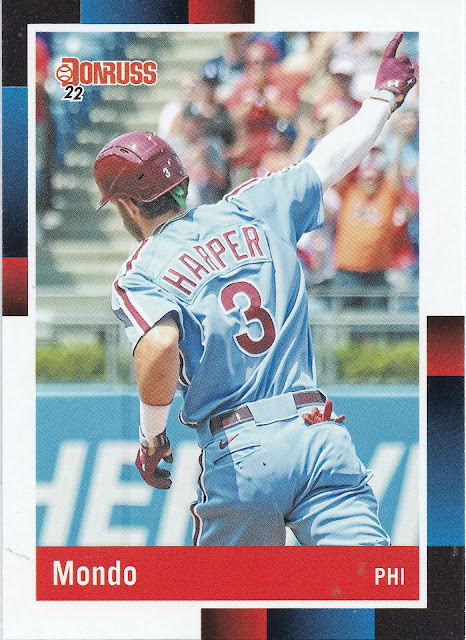 Where is the rest of the border?
Why is half of it whited-out? 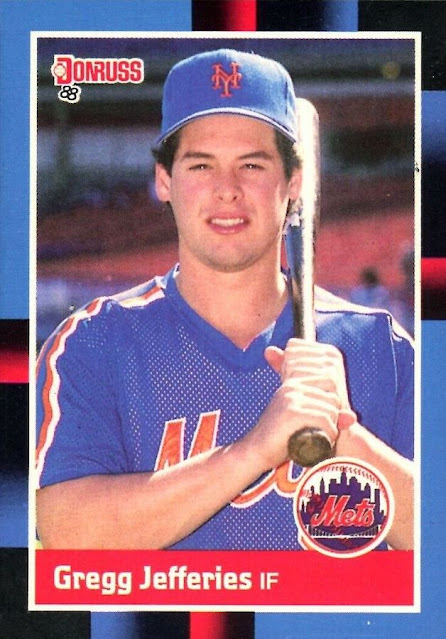 Why is the colored pattern on the border on the adjacent corners from the original?
GET. THE. LITTLE. DETAILS. RIGHT.
I am not even a details person and it bothers me. 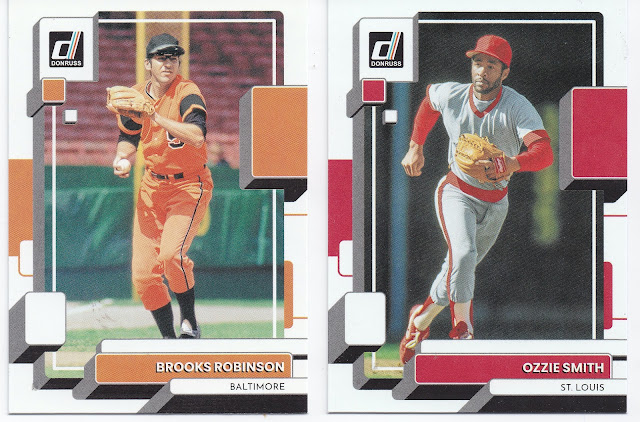 I saved this for last.
Donruss included some retired Hall of Famers on their checklist, but they could not just airbrush out the logos on their uniforms. They had to take it an extra step and add trim to their jerseys. The Brooks Robinson card leaves me speechless. Ozzie?  The red trim is terrible.
At least Panini still includes the Rated Rookie cards in Donruss. 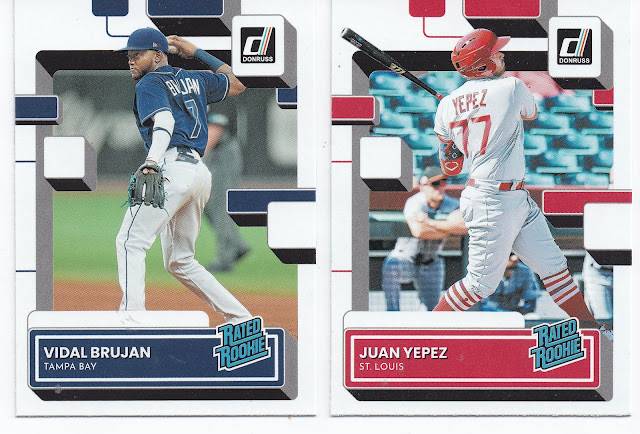 I managed to pull Rated Rookie cards of Vidal Brujan and Juan Yepez. I am still not sure what the Rays are going to do with Brujan. He's played well with Durham this year, but he's played all over the field. I am not sure if they are trying to turn him into a super-utility type or the Rays just do not know what to do with him. Shortstop is obviously taken for the next decade. Yepez has been excellent for the Cardinals. One of the few players who has hit well.
Then there is this..... 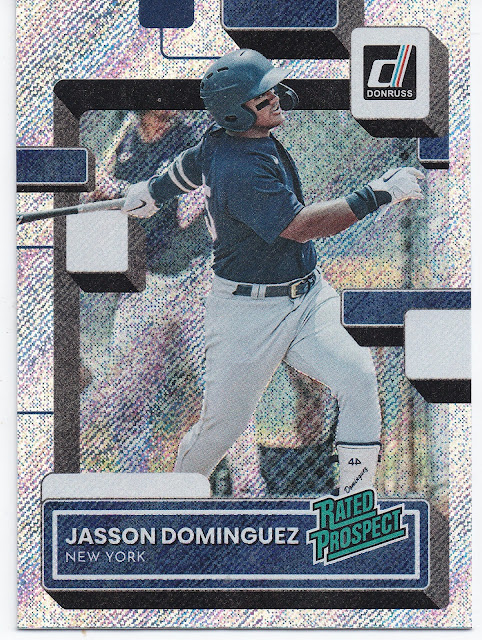 Rated Prospects?
This feels like New Coke or M&Ms filled with pretzels.
Okay, so bear with me for a few more cards.
As bad as the base cards are in the 2022 Donruss set, the inserts are actually pretty nice. 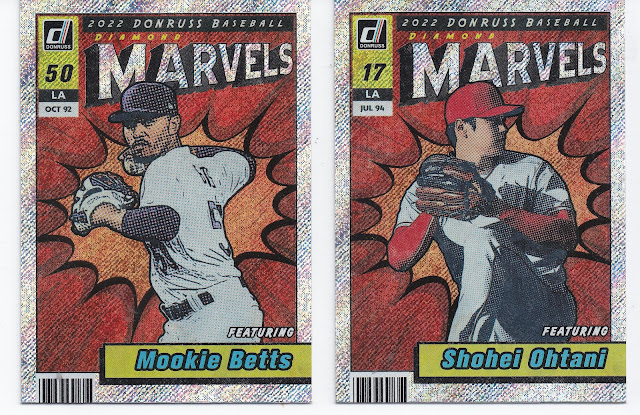 I pulled two Diamond Marvel cards. I am not a comic book collector, but I like the design here merging them with a baseball card. The cards have a nice finish too. Not sure if it comes through on the scan.
The other pleasant surprise with 2022 Donruss was the quality of Stan Musial cards.
Who saw that coming? 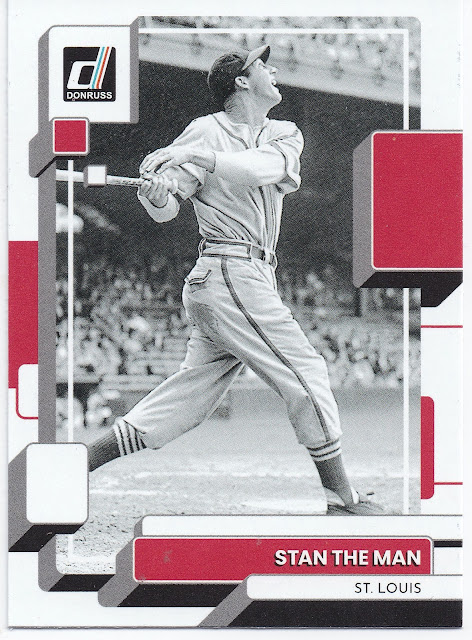 For a card with the logos airbrushed off, this is really nice. I also like the choice of using a black and white photograph versus the red, gray, and black boxes around the edge of the card. Perhaps, Panini should have used black and white photos for more cards.
The last card is just incredible. 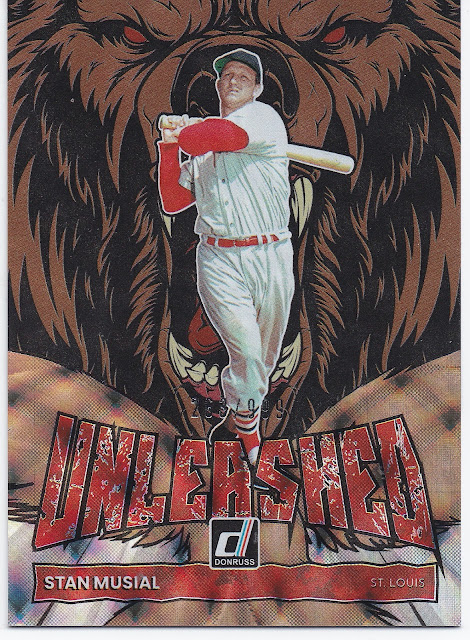 Growing up in St. Louis, I have spent my whole life listening to stories about Stan Musial. I am not sure that any of them made me think of Stan as being ferocious. What attributes does Stan share with a bear?
I am not sure, but this is pretty awesome.
Posted by The Snorting Bull at 10:28 AM