"Facts" About A Bulls Player

I have been working on finding cards of older Durham Bulls players all summer, and this past week I managed to scrounge up a really old one.  In this case, I am not only excited about the fact that the card is really really old, but I am also really excited about the player on the card.  He's a local, from Durham, and played and managed the Bulls for an extended period of time during the late 1920s and into the early 1930s.

He was also on the Cardinals for a stint, so there is that too.  Meet George "Possum" Whitted. 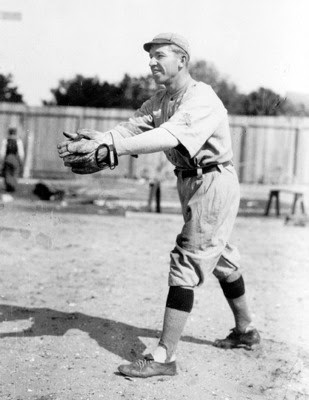 There are several places where you can find information on George Whitted, but I will give you a quick run down on the most important "facts":

-As a 6 month old baby, he fell out of a second story window and was not injured

-He was also kicked by a mule as a child, but was not injured. The mule broke its legs

-Possum also hated school, which later burned down. However, he did end up playing baseball at Trinity College, which was the forerunner of Duke University.

There are others out there, but these seem to be the universally repeated "facts" about his early life around Durham.  I feel like the Chuck Norris jokes may all be based on the "real" life events of this former Major Leaguer. 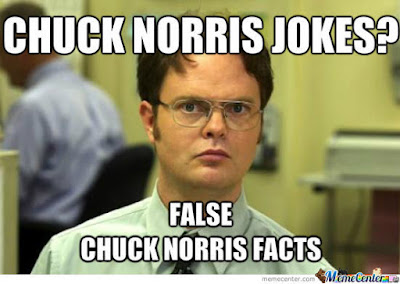 As a Major Leaguer he played for the Cardinals, Phillies, Pirates, and Dodgers.  He won the World Series with the 1914 Dodgers and won the National League pennant with the 1915 Phillies.  There was a break during the middle of this career for a stint in the Army during World War I.  He would last appear in a game for the 1922 Brooklyn Dodgers before he went into managing at the Minor League level.  He started out with the Toledo Mud Hens in the first part of the 1920s, but ended the decade in the Piedmont League with the Bulls as a player/manager.

In all, he managed the Bulls for 6 seasons, and appeared in more than 400 games for them as a player.  Possum was an instant success, winning the regular season Piedmont League title in 1929, but losing in the playoffs.  The 1930 season Whitted led the Bulls to a second place finish in the Piedmont League, but the team won in the playoffs to capture the Postseason title.  Whitted would manage a few other places after the Bulls, and also ran the athletic leagues at the shipping yards in Wilmington, North Carolina during World War II.

George would end up living out his life around North Carolina.  He died in 1962.  Interesting side note that his sister would go on to become the first female professor emeritus at Duke University.

Now, the baseball card.  Really excited about this one. 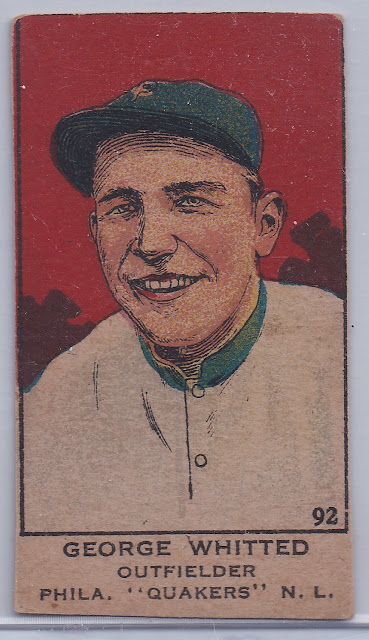 This is a 1919 W514 strip card.  This is hand cut, and while there are many who attribute these cards to other years, the Whitted card had to come from 1919 since it lists him as a Philadelphia "Quaker".  He was on the Pirates during the two other years some of these cards are listed under, which was in 1920 and 1921.  I was a little curious about the Phillies nickname here, but apparently they had played around with other nicknames at different points during their time as a franchise including the "Blue Jays".  According to the Sports Logo site this was there 1919 logo....

No use of the word Phillies, but there is a Quaker playing baseball.

There are not many cards of Whitted, but this is the only one that I could find at a reasonable price.  A 100 year old card for less than $15, I will take it all day long.  His rookie card is in the 1914 Cracker Jacks set, so that one is not going to happen.
Posted by The Snorting Bull at 7:00 AM